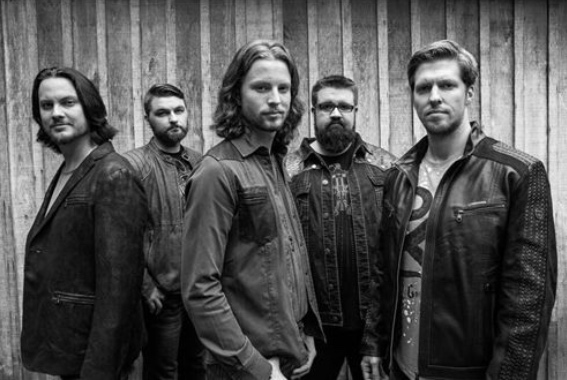 … or rather starts it again. There are always two ways of looking at things so, when Storm Dudley was followed by the more threatening Storm Eunice I looked at the pros and cons of our day’s plan. Seriously ‘Dudley’? I cannot say the name without adopting a silly Birmingham accent and pretending my nose is blocked. Before we go any further I must point out to all my many readers (both of them) that I’m not suggesting that the Birmingham accent is in any way silly only that my inept portrayal of it is silly.

So the weather closed in, the wind got horizontal and the rain became the English version of ‘torrential’. We had planned on going out for a walk, some shopping and a drink. The first was almost impossible since I was pretty sure that if I stretched my arms wide in this wind then I would achieve wingless flight. The second was really unnecessary as we had most things we needed and could manage until the storm died away. The last was important, our local hostelry was almost certain to have a couple of new real ales for me tp try but…. in this weather, and with a substantial collection of home brewed beers and wines to hand?

As often is the case when I’m at a loss as to what to do I switched on our TV and searched for some YouTube music to entertain me while I sat down to write. There is an á cappella group called Home Free I noticed a few months ago and which impressed me with the fine singing and basso profundo vocals. I had subscribed to their channel and put it on to stream while I sat and contemplated life.

One of the first songs which came up was a delightful rendition of the Crosby, Stills and Nash song ‘Hopelessly Hoping’. The harmonies and presentation were flawless. You can hear it here at

I suddenly realised that I wanted to write about the group and their songs. These guys are all from the USA and from various states including Minnesota, Georgia and Texas. The group was formed in 2001 by two brothers Chris and Adam Rupp and after a succession of changes which included Chris leaving and Adam Chance replacing him. The music is country music with a Deep South influence typified by this rendition of ‘Man of Constant Sorrow’ which featured in the film ‘Oh, Brother Where Art Thou’ starring George Clooney. You can hear it here.

Another favourite is this sparky honkytonk song, ‘Hillbilly Bone’. Enjoy this here:

I hope you enjoy.