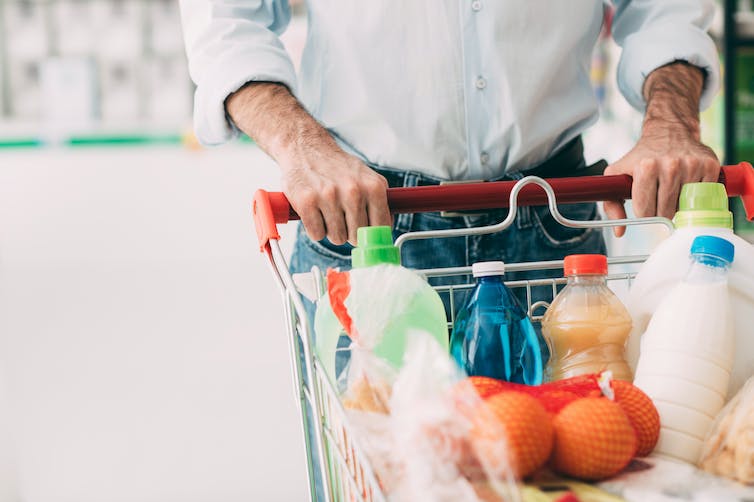 While out shopping with his baby daughter last month, Watson Harrop Jr. – a Gypsy and professional harness racer from County Durham, UK – sparked off a social media challenge that has since gone viral. Harrop filmed himself at his local supermarket donating a trolley of groceries to a food bank, and nominating family members and friends to do the same within 48 hours.

The food bank challenge has been hugely influential, and food banks across the country are thanking Gypsies and Travellers for their generosity. Meanwhile, coverage from local and national news sources – including Harrop’s initial interview with the Travellers’ Times – has ensured that the challenge is being taken up across the UK, and abroad in countries such as France and Canada.

When I contacted Harrop to ask him why he thought the food bank challenge he started was proving so successful, he was very keen to avoid another sensational “big fat Gypsy” story, which could add to negative stereotypes about Gypsies and Travellers. Harrop emphasised how this challenge is about communities of all ethnicities “coming together and helping families in need at the season of good will via the power of social media”.

Gypsies, Roma and Travellers are some of the most marginalised and vilified people in society. As my colleague, historian Becky Taylor explains: “They are rarely seen as having a place in a country, either geographically or socially, no matter where they live or what they do”.

In the UK, nine out of ten Gypsy and Traveller children have suffered racial abuse, while six out of ten British parents would not be happy for their child to have a play date with a Gypsy or Traveller child. Gypsies and Travellers experience shocking levels of discrimination in the areas of education, policing, planning policy, nursing, health care, housing, employment – and even in pubs and restaurants.

As an academic of Romany Gypsy heritage, who also researches their contributions to British society, I’m all too aware of the misconceptions about Gypsies, Roma and Travellers that prevail throughout Europe. The positive contributions that Gypsies and Travellers make to the societies they live in are often overshadowed by negative commentary, or overlooked entirely.

But while Gypsies and Travellers don’t usually figure as charitable givers in books, films or news coverage, Harrop’s actions are not at all unusual for these groups. There are plenty of Gypsy and Traveller families and organisations regularly donating to good causes, both within and beyond their communities: from raising money for Great Ormond Street hospital or cancer research, to helping rough sleepers.

Indeed, professional heavyweight boxer “Gypsy King” Tyson Fury announced that he will donate the £8m he earned in his recent fight against Deontay Wilder to the UK’s homeless. 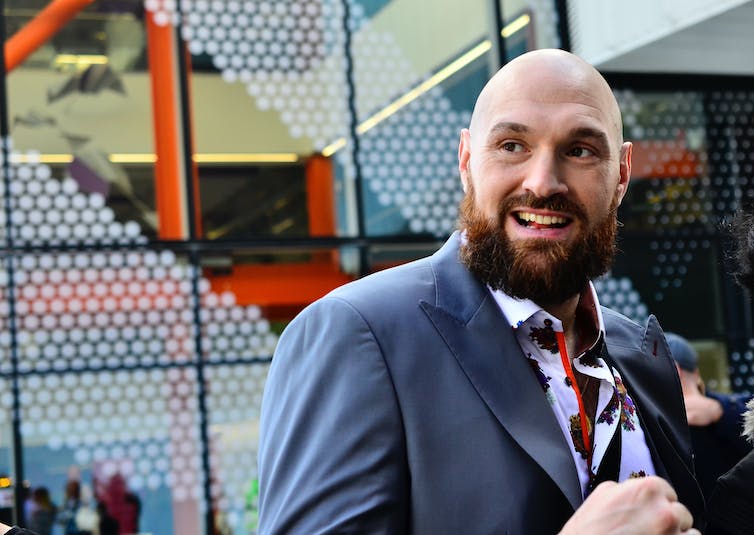 I asked writer Damian Le Bas – whose work investigates skewed media representations of Gypsy and Traveller communities – what he thought about the food bank challenge. He observed that, while charitable giving isn’t a literal, strict cultural obligation for Gypsies and Travellers, it is held in very high regard. “There is a strong belief in both Romany and Irish Traveller culture that you should help the helpless,” he said.

Despite their demonstrable contributions to society, Gypsy, Traveller and Roma communities still regularly experience prejudice, hate and discrimination. Sherrie Smith – co-founder and manager of a hate-incident reporting and support service for Travellers – told me that they have received dozens of reports relating to hundreds of hate comments posted in response to news stories about the food bank challenge.

These comments use certain strategies to present racist patterns of thought as non-racist, non-discriminatory and rational observations. This includes characterising all Gypsies as criminals and “others” who demand special treatment and legal favouritism. People posting such comments may profess respect, tolerance and even admiration for imagined “authentic” Gypsies elsewhere, while also claiming that those they refer to are not “real” Gypsies at all.

Gypsies and Travellers grow up and live their lives aware of the “stigma of trouble” attached to their identity. As human rights defender Dr Sindy Joyce argues, this leads Gypsies and Travellers to exclude themselves from public spaces, even those where they might be able to to challenge such prejudices. When I first worked with the University of East Anglia’s outreach team to bring a group of young Gypsies and Travellers from local sites onto campus, I was struck by the group’s feedback: “We walked around the university all day, and nobody called us any bad names”.

In the lead up to Christmas, Harrop’s food bank challenge sets an example of generosity and giving that everyone can follow. And in the current climate of rising intolerance and racial abuse, maybe people should learn a thing or two about what the Gypsies have done, and continue to do, for society.

This article is republished from The Conversation under a Creative Commons license. Read the original article.