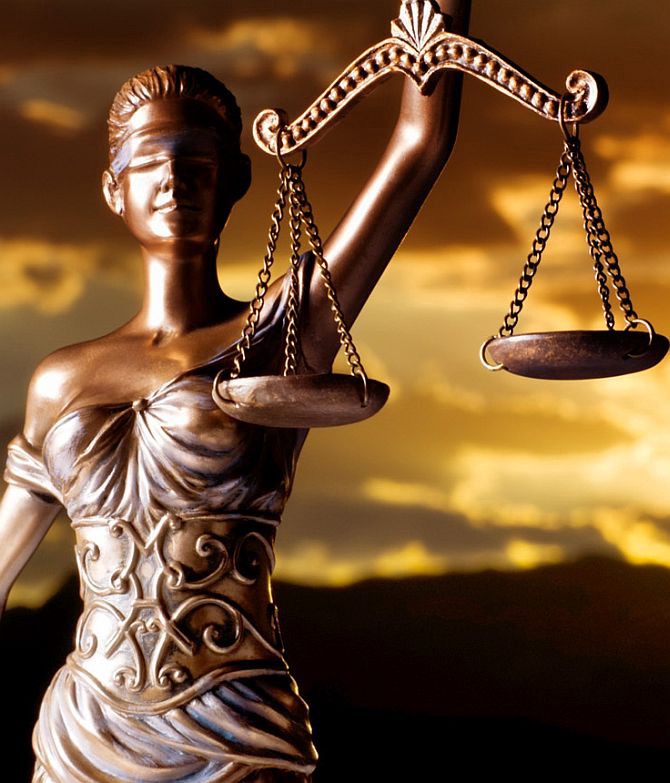 Some criminals accept court proceedings, trial and punishment with pragmatic resignation and acceptance.  Occasionally, after a finding of obvious guilt and a sentence meant to be as much rehabilatory as punitive, I’ve experienced the embarrassment of being thanked, often fulsomely, for our sentence and my closing remarks reminding the unfortunate criminal how closely he or she has escaped custody.  This expression of thanks can range from a simple ‘thumbs up’ through a muttered ‘Ta, luv!’ to bowing and scraping and forelock tugging (yes, that actually happens).   Occasionally there is an attempt to offer thanks in a more physical way but we are protected by a heavy, tall bench and often an equally heavy and tall legal adviser so their approach comes to nothing.

Often the grateful villain decides to promote me from the humble ‘Your Worship’ to which I might be entitled.  (MBH is shaking her head vigorously).  Less often I am addressed as ‘Your Honour’, a salutation reserved for the professional judiciary.   Just occasionally I’m promoted to the Supreme Court status signified by the title ‘Your Lordship’.   When that happens I return to the Retiring Room walking with a spring in my step oblivious to the sniggers of my fellow magistrates.

Then, of course, the obverse can happen.   I have been insulted, sworn at and, very occasionally, threatened.  If this happens then we have the power to recall the miscreant and invite him or her to apologise or face proceedings for Contempt of Court.   Failing to satisfy the magistrates of remorse and the offender will spend time in the cells at least for the rest of the day.   If, as does happen, the accused sounds off during the hearing then the process can be heard in his absence while he cools his heels in the waiting area.   This isn’t ideal justice but sometimes it’s in the best interest of the defendant to hear the case without his input of obscenities.

I remember a distant case where we found a woman guilty of criminal damage.  She was so incensed that she made a violent effort to scale the bench and express her displeasure physically.   We beat a hasty retreat from the court, the security team took over and she was subdued, I imagine.   The case bought our afternoon session to an end and so I headed off  through the underground car park to my car.   As I emerged, blinking in the sunlight, I caught sight of her heading towards me.   Coward that I am, I didn’t wait to discuss the niceties of our verdict but ran and hid between the cars until she gave up.

The other side of the coin is the defendant who tries every trick in the legal book to avoid being punished.   The simple ones are easy to spot.  Mistaken identity – even though he’s wearing the same clothes and tattoos as captured on CCTV footage given in evidence.  Another is the attempt to prolong the case beyond a possible conclusion by requiring interpreters, medical experts and all sorts of delays in the hope that the charges will go away or that the Crown Prosecution Service will think it not worth their while.   We follow them to the ends of eternity.

The prize for the most pointless delaying tactic has to go to a chap who, when prosecuted for speeding, demanded the inventor of the speed camera to appear as an expert witness from Sweden.   The case was lost and went to appeal against conviction to the higher court.   The eventual costs must have been in the thousands – all to avoid a £60 fine!